It's So Close It's Here! 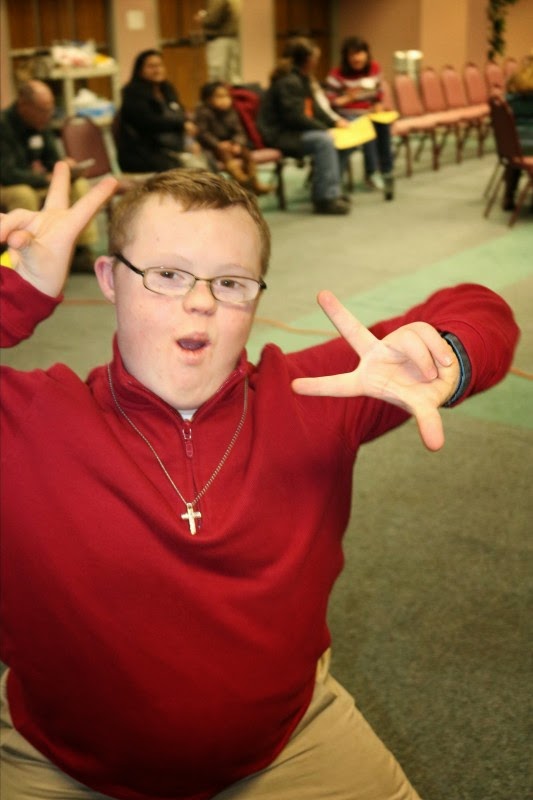 After months and months of prayer and behind the scenes work, we have finally launched Young Life Capernaum here in Winston-Salem!

It was a cold February night, but inside the energy was high! 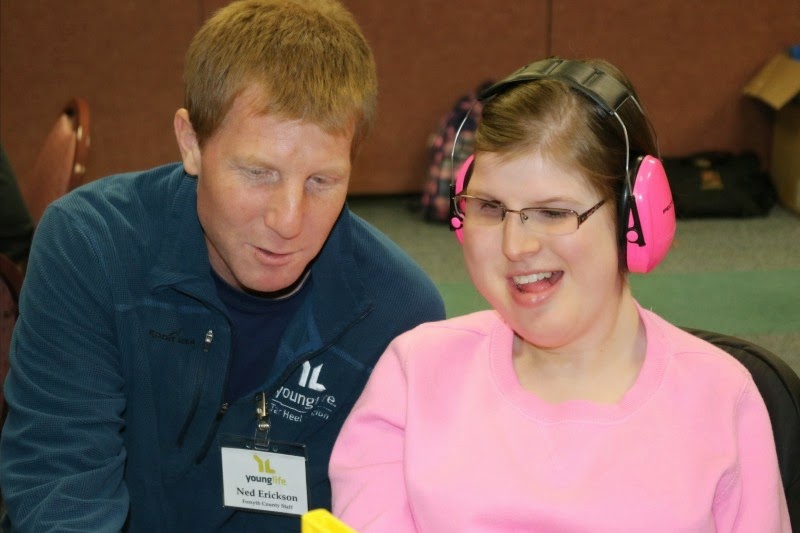 I was given the privilege of speaking. We talked about how God had made each one of us special. 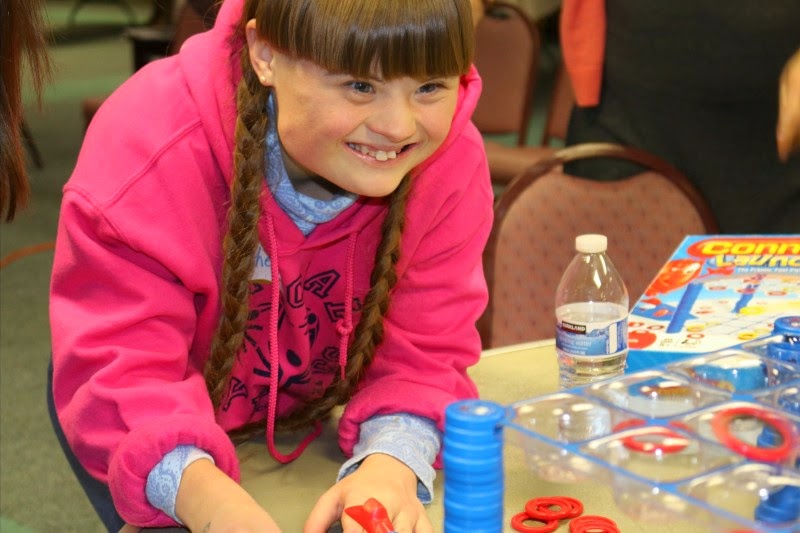 We turned to each other and shouted, "You are different!"Each one of us is one of a kind. And that makes us special. And you know how valuable one of a kind things are? They're priceless! 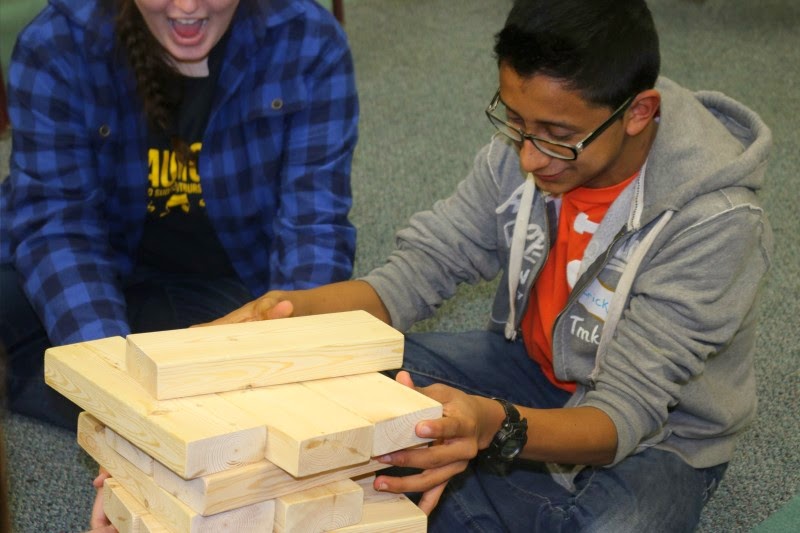 I was told by a friend that later that evening she accompanied one of the girls to the bathroom. While in the bathroom, the girl looked in the mirror and said, "I'm special. God made me special!" 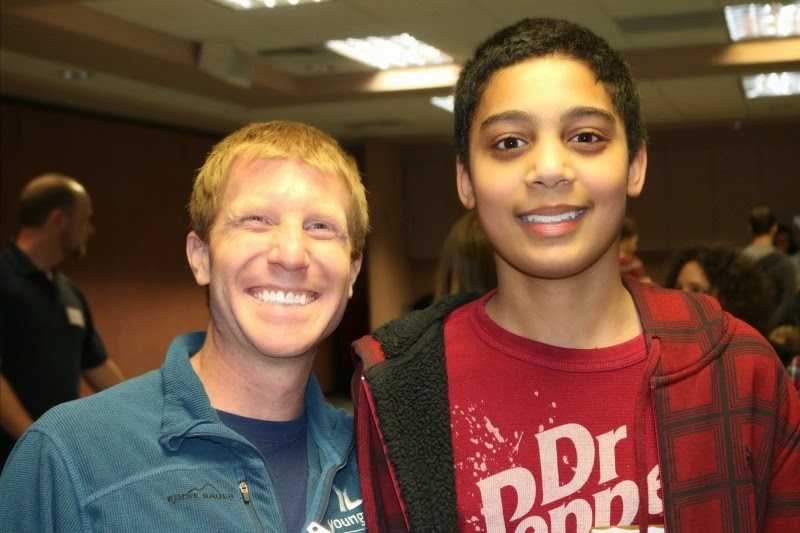 And it's only the beginning.