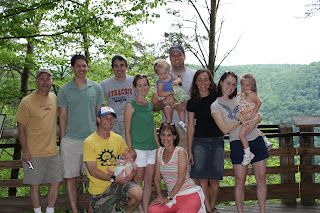 The Simpson Clan spent the Memorial Weekend on the outskirts of the metropolis of Hico, West Virginia. Can anyone say banjo music? Ha! Actually, the experience did more to debunk my horrid misconceptions of the state than anything. It truly is a beautiful place, chock full of world class climbing, biking, and rafting. We did the rafting. I wish I had photos. It was a blast! Please don't misinterpret the next few lines. But what really made the trip was that one of the boats in our pod capsized into a swirling vortex of terror! It was shrapnel in the water. I knew it was serious when our guide started to freak. Everyone survived, thank God. This one girl got slammed against this rock the locals call 'the vulture', but she fortunately popped out instead of under. She won't be shaving her legs for a few weeks. It was awesome! I sound like a sadist. I really am an awful person.
The rest of the weekend was not as violent. Minus one foray with a wasp, nothing near death occurred. It was yet another experience that proved my good judgment into marrying a Simpson. I truly married up. Lia is awesome. Lia's family is awesome. I am one lucky dude. 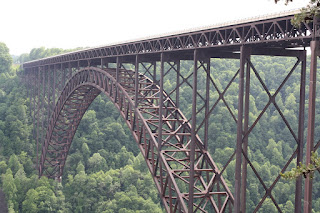 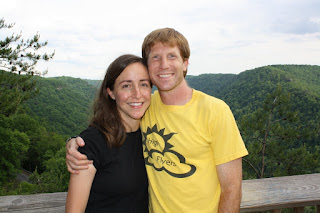 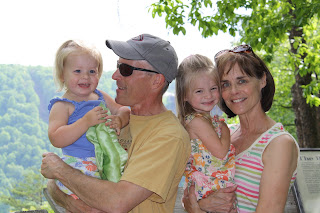 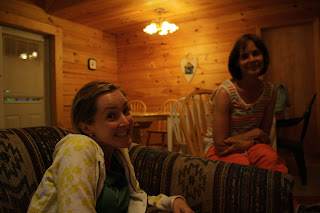 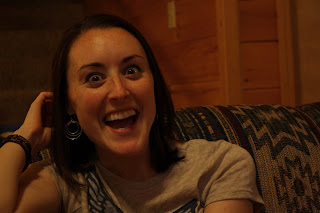 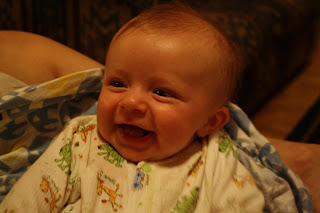 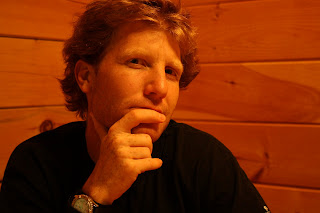 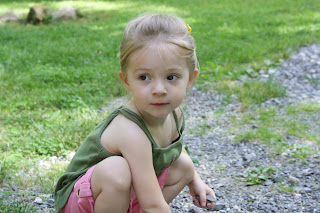 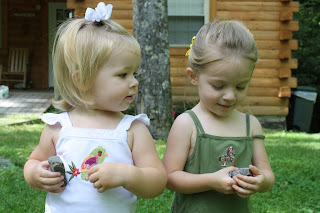 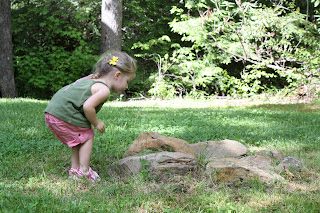 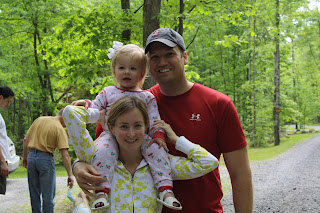 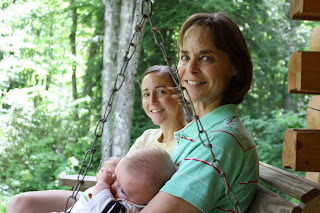 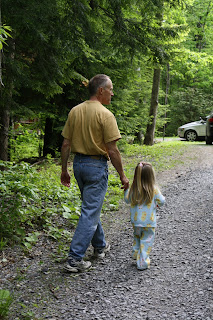 Posted by Ned Erickson at 12:06 PM No comments:

The Case of the Missing Prize Horse 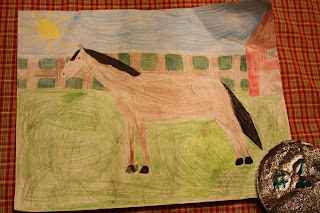 The house was rocking. The mojitos were flowing. Mine that Bird was biding his time second from last. He/She/They, too, were biding their time. All seemed to be going as planned.
The setting: the Erickson Annual Kentucky Derby Party. The scene of the crime: the dining room table. Abbie Trollinger, artist and local second grader, had crafted an original pencil sketch "Brown Horse by Red Barn and Green Bushes" which was to serve as the grand prize.
No one suspected anything. The eighteen horses in front of Mine that Bird had not seen it coming, nor had anyone at the party. Of the fifty-one horse bets placed at the party, zero had picked 'the Bird'. In a split second decision, Ned, the party organizer, decided to award the grand prize to the person who had picked the second place horse. Four had actually done so, but Jake Jelnick, had Pioneer of the Nile by the fewest lengths. He was the winner.
It was time to award him his prize. But the prize was gone. Ned, at first, did not suspect foul play. He had a tendency toward misplacement. But after ten minutes of frantic searching, fellow revelers joining in the ransack, it was decided that the grand prize was officially missing. Jake Jelnick left empty-handed and broken-hearted.
By ten that night, the masterpiece "Brown Horse by Red Barn and Green Bushes" was declared stolen.
Ned began compiling a suspect list. 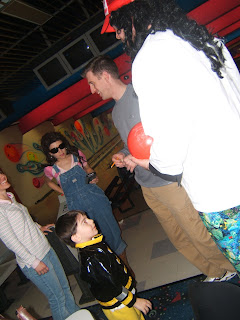 Suspects #1 and #2: Jac Murfee and Nolan Kraft. Jac seen here impersonating a fireman. He and Nolan were witnessed admiring the sketch earlier that evening. Kraft was reported to have asked permission to "handle" the artwork. He said that he wanted to see the drawing in natural light. Permission had been granted. Under constant supervision, the two men (5 and 6) took the painting outside and returned the work unharmed. 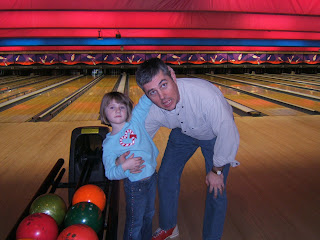 Suspect #3: Sarah Kent Trollinger. Seen here manhandling a much larger, much older man, her innocent face should not fool you. She was the younger sister of the artist, painter of last year's grand prize. Her uproar over her older sister's art this year serving as grand prize had been well-observed. According to her mother, she had lately been a handful. Although no reveler saw her at the party, she had the capability and the motive. 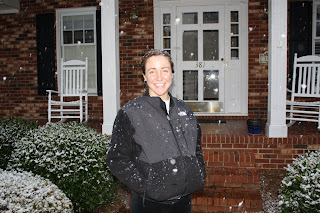 Suspect #4: Lia Erickson. Wife to party organizer. Pictured earlier this year carrying, in her words, "something precious." A lifelong horse lover. She started collecting horse paintings over two decades ago. Having seen Ms. Abbie Trollinger's masterwork - her husband noted a "strange, eerie twinkle in her eye." What incriminates her even more, is that later that night, "Brown Horse by Red Barn and Green Bushes" was discovered hidden under her side of the bed! When confronted, she claimed she had no idea how the painting got there.
Mr. Jelnick, at long last, has received his prize. When asked if he intended to press charges, he said: "I'm just glad no one got hurt." The case of the missing prize horse, therefore, has been dropped, leaving the question of whodunit open for eternity.
Posted by Ned Erickson at 4:22 AM 1 comment: