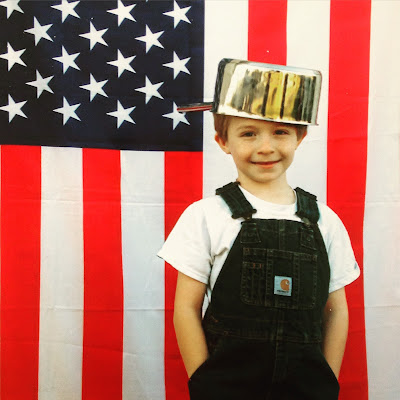 Famous American Day is one of the coolest days of the Summit School year. This is our second one. Those of you who have been around awhile may remember that Anna Rose was a famous American named Susan Butcher.

I had never heard of Susan Butcher. But by the end of the project I had grown to admire her. She won the Iditarod four times. How many people can say that? No woman. No man. No one.

Well, David chose a fellow by the name of Johnny Chapman. I didn't recognize his name either. However, a quick search taught me that he went by another name for most of his life: Johnny Appleseed. 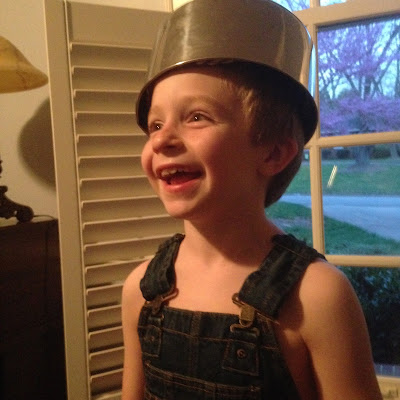 It was a perfect choice for David, good natured fellow that he is. 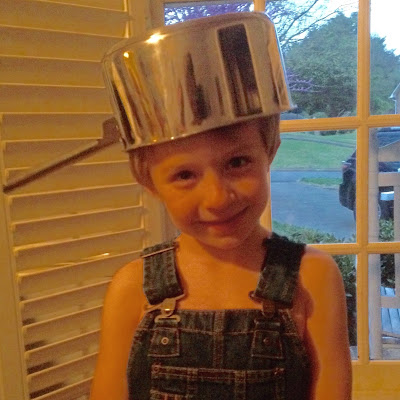 Turns out there is a lot about Johnny Appleseed that I didn't know either. Did you know you he never wore shores? Like never. One day, a settler gave him a pair. The next day Johnny came back without them. He had met someone who needed them more than he did.

He walked everywhere on those bare feet, and everywhere he went he made friends. If there was a family that needed help raising a barn, Johnny would stick around and raise it for them. At night, he'd tell the family stories from the Bible or about his experiences on the Frontier. He had lots of them. He was friends with as many Native Americans as he was with settlers, and more than once he was able to mediate disputes between them.

As for Johnny, he never owned a gun.

Can you imagine a man back then not owning a gun?

But he wasn't soft. He once floated a river on a wedge of ice (in bare feet of course). 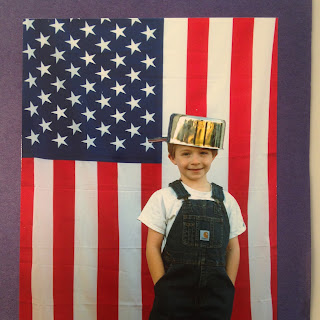 But the thing that was so striking to me about Johnny Appleseed was watching David as he played him, as his fellow students entered the gym one by one...

Who was this guy?

Is there anything better to be famous for?

Posted by Ned Erickson at 9:00 AM No comments:

Last Sunday morning I waited outside Anna Rose's room at Windy Gap with a surprise in my bag. The surprise in my bag was a clue, and the clue was really a clue to the surprise. Through the crack in the door I saw her slip one sock on and then the other. She was not in a hurry. Like most mornings, she was grumpy. And the thought that her father was getting her out of bed early wasn't helping to assuage her natural tendencies.

She huffed out and sat as far away from me as possible. I patted the cushion beside me on the couch. She huffed over and plopped down. I told her that there was something special I had been planning for her, and that there was a clue in my bag. She moved toward it, a little confused, slightly aware that her mother was video taping. Gruffly, she pulled the flap of the bag back.

"You're taking me to Harry Potter World?" she half-asked/half-exclaimed.

Thus began the whirlwind road trip I had been planning the last month or so.

We stayed with friends Sunday night, spent the day at the Wizarding World of Harry Potter, spent the night at relatives, woke up at 5am, and drove back. 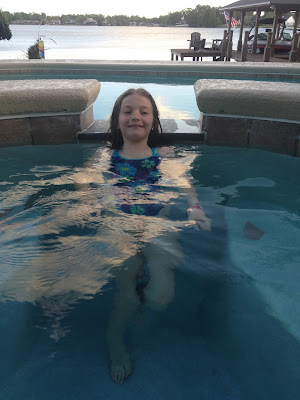 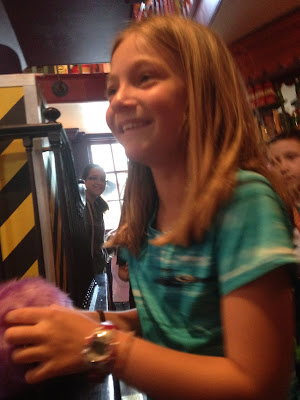 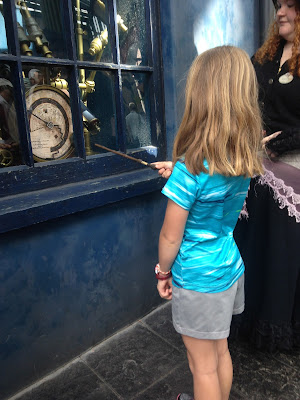 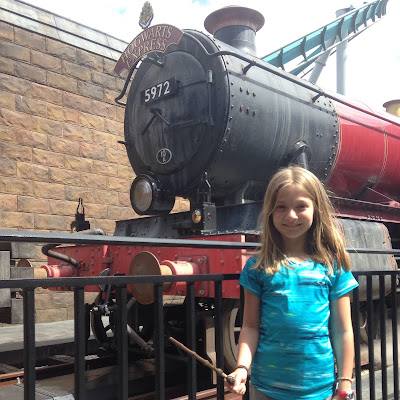 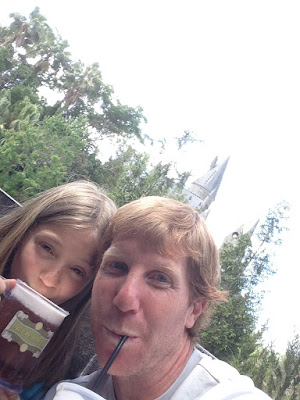 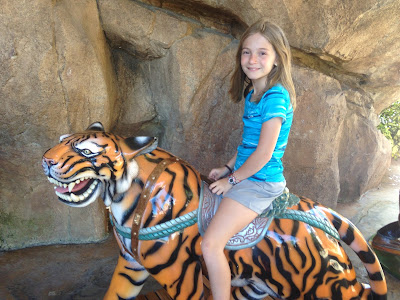 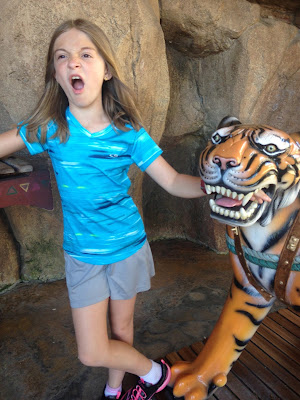 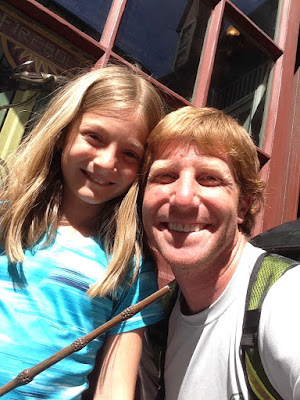 Perfect. It really was.

"It really feels like it is our special day," Anna Rose said as we suddenly got ushered to the front of a line.

I admit. It really felt that way.

My friend Chris said that every once in awhile he will take one of his children in his arms and tell them, "I really love being your dad."

I don't do that enough.

Though it is true...I really love being Anna Rose's dad.

We may not ever again have such a spontaneously magical, secret adventure like we had last week. But the wildly wonderful thing about being Anna Rose's father is that we don't need adventures like that to know the true magic of love.

And man do I love being her dad.

Until the next adventure, Anna Rose...

Posted by Ned Erickson at 12:57 PM No comments: