The Boss was Right 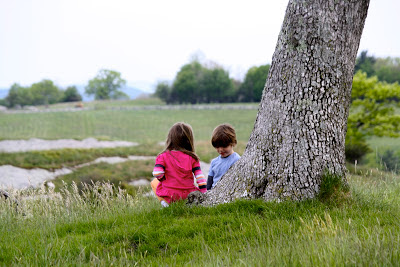 Anna Rose was so excited to see her friend Thomas last weekend. They live four and a half hours from each other, so she doesn't get to see him as much as she would like.

We all like Thomas. It doesn't hurt that we love his parents. Cooper and Beth are lifers. And it has been a thrill to see our children enjoy one another, especially Anna Rose and Thomas. I have to admit I'm guilty of perhaps encouraging this little relationship along, openly musing upon the benefits of arranged marriages, etc. 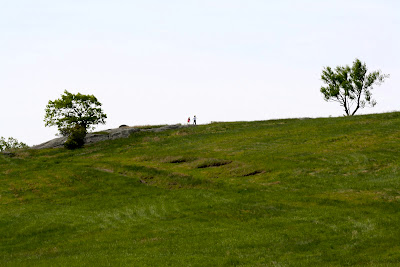 Well, Anna Rose hasn't needed much encouraging. It was fun to watch their reunion. It was at Wyatt's house, Thomas was over there playing. Wyatt is Thomas' best friend in Charleston. I smiled as I watched Thomas sprint out the door, Wyatt calling after him, "See you tomorrow?" Thomas running away, "Only if Anna Rose comes."

I should have realized how Wyatt might have received such words. He reacted exactly the way he should have, threatened. The next morning, he was at Thomas' door before breakfast was over. I smiled, watching the three of them play outside, not seeing the determination in Wyatt's eyes: he was not losing his best friend to a girl!

We went to the farmer's market downtown. Anna Rose and Thomas were holding hands along the sidewalk. We ordered some breakfast burritos while the children ran in Marion Square. Sure enough, there was Wyatt. He told his dad we were coming. He waved Thomas over. They climbed a statue. It was too tall for Anna Rose. She asked me to help her. It was her turn to be determined. She was not losing her friend to a boy!

Have you ever seen a sadder picture? 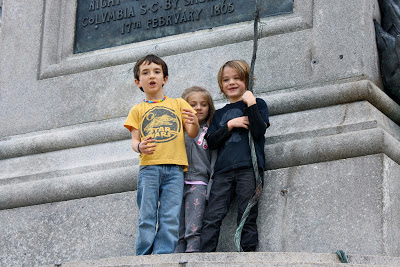 Well, it went on like that all day. Wyatt was over after lunch. He wasn't planning to leave. He wasn't giving Anna Rose an inch. I was too late to see how his presence was hurting Anna Rose. She wanted Thomas for herself. Wyatt gets to see Thomas all the time. This was her one chance. I should have seen it earlier. Should have seen it before Wyatt came inside holding his neck.

Anna Rose had attacked him.

And she was not going to apologize. I could hardly blame her.

Of course we had to address it. Tears and screams were involved.

Later, Lia took Anna Rose for a walk. She asked her how she felt. She said, "I feel like I'm hungry, but it's in my heart."

Everybody has a hungry heart.

When she got back, Thomas was waiting for her on the porch. He gave her a bouquet of flowers. She grabbed them with a straight face. She handed them to me, saying: "Put them in my room." She walked inside without another word.

I heard Thomas say to Cooper who was standing with him on the porch, "Did it work, dad?" 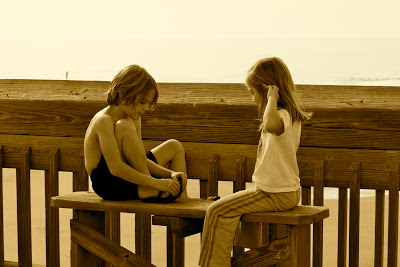 What's it going to be like when they're teenagers? 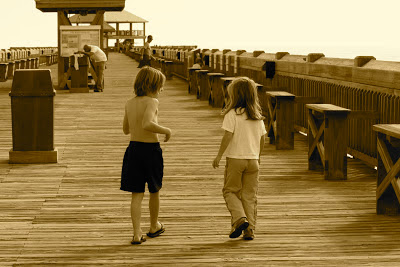 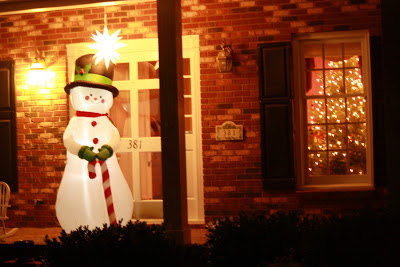 Last Wednesday, Frosty showed up at our front door uninvited.

He came about the same time the Young Life staff did for the little Christmas shindig we were hosting.

I don't know if there was any correlation.

He was gone by morning.

So if you happen to see Frosty while you are out and about, please let him know that he is welcome at our house any time.


Posted by Ned Erickson at 3:17 PM No comments:

A Tradition Unlike Any Other 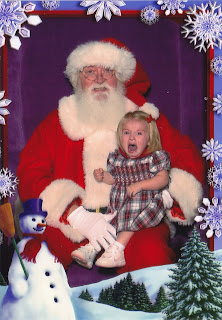 "The best Santa photo ever" 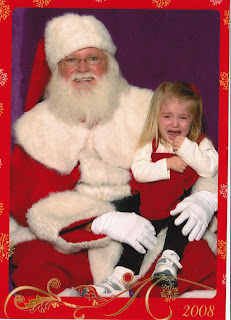 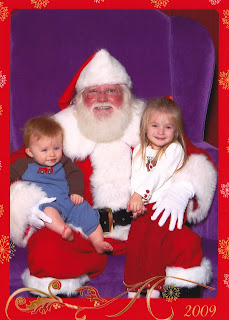 "Calm Between the Storms" 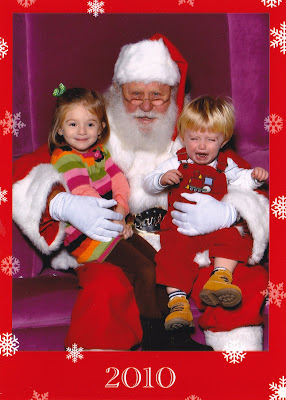 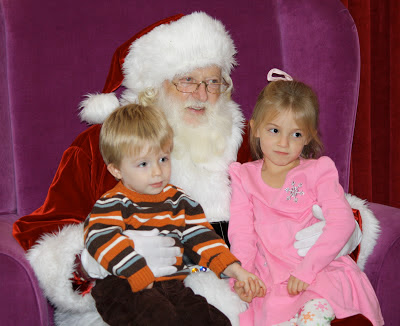 "How Many More Years Do We Have to Do This?" 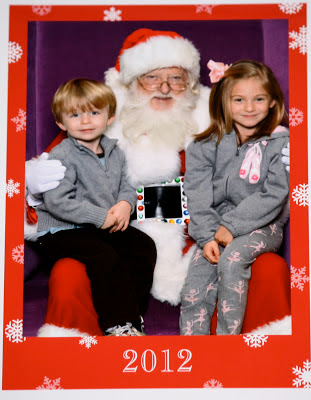 AKA: "No, Mom, you will NOT make me show my teeth (or the lack there of) when I smile."