Check this out! Winston Salem Journal this morning!

Less Than Three Weeks Out!

I didn't realize the run was so soon until I titled this blog post. Honestly, I'm excited.

Running in Colorado got me really fired up . . . the fact I could do it. I've run up mountains. I've completed a fifty-two-er and logged well over 1,000 miles. All that's left is actually doing it. Four Hundred Sixty-Nine miles. Nine days. One thing is sure: it will require everything I've got. 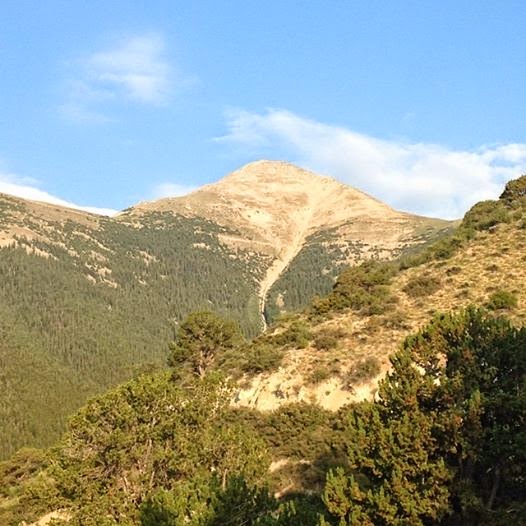 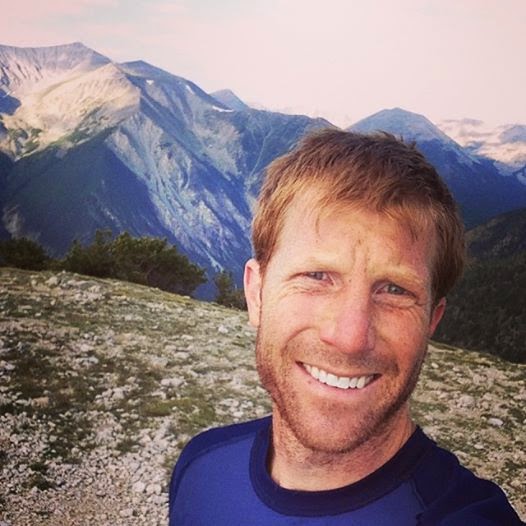 The one thing that would really help me is if YOU joined the team. You don't have to run a mile to do it. All it requires is a little bit of time.

And Like "We Run For Them" on Facebook for updates that will grow more frequently as we get closer to the run.

OH AND THANK MY SPONSORS!!!! They support great things! Let's support them!

Posted by Ned Erickson at 5:30 AM No comments:

So I am a guy who loves to do music camp for four to seven year olds. What are you going to do about it? Ha! 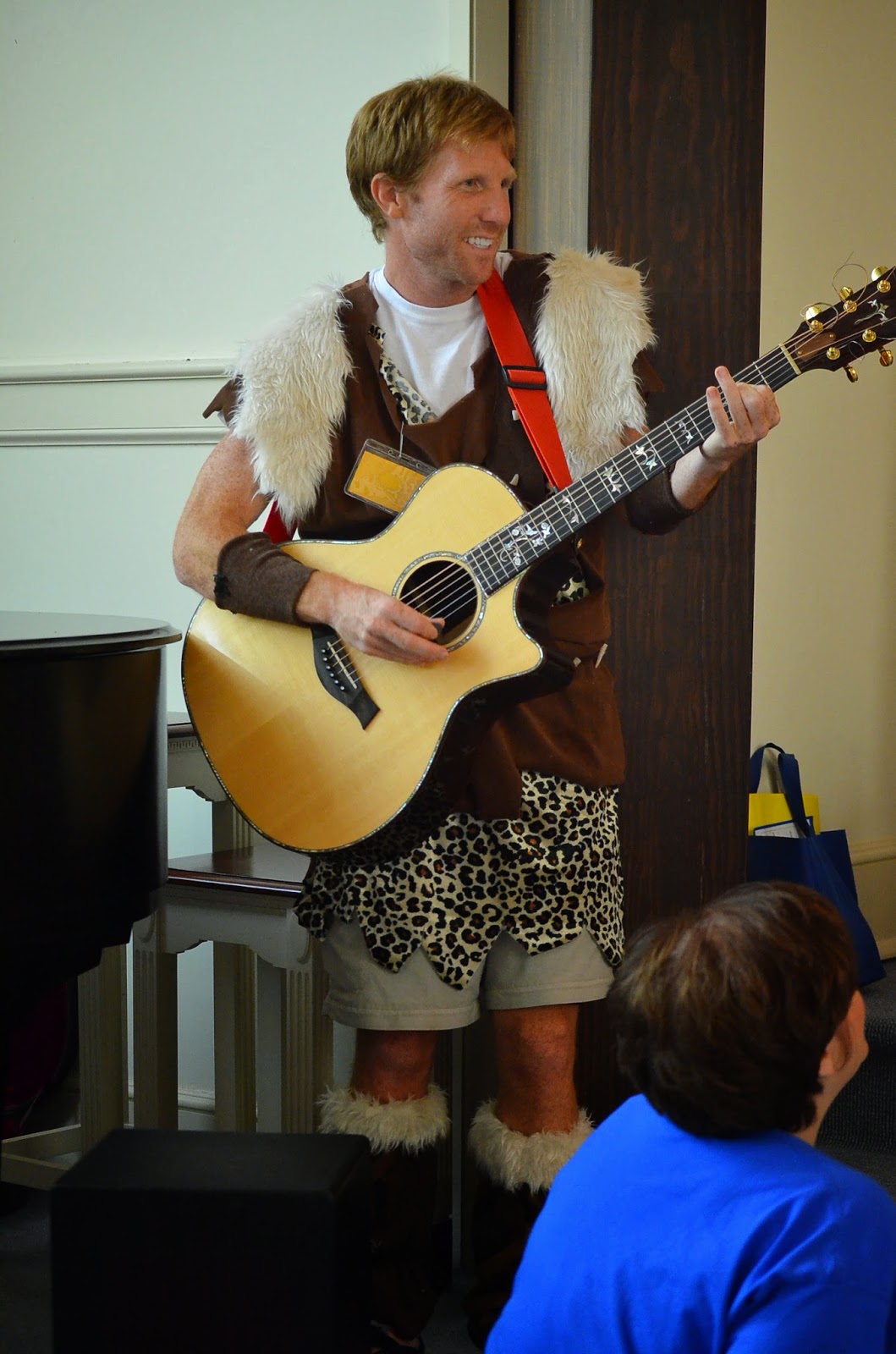 I just love this camp. Four years ago when Anna Rose first attended, I was blown away by these ladies. I told Sandy so when I ran into her at Dave Dave's preschool later that year. (Sandy was one of the ladies) Next thing you know, Sandy retires and I'm Shnivel the Pirate. That was last year.
This year I was Hercules. Reaching way down in my bag of things I've stolen over the years, I played an out of shape caveman who once was the strongest human being ever to walk the face of the earth.

Yes, in the time known as the Heroic Age, one man stood out among them all. Known far and wide for his physical prowess and mental physique, he could lift elephants on his shoulders and divert rivers with his calf muscles. He was and still is – the MIGHTY HERCULES!

The kids ate it up. 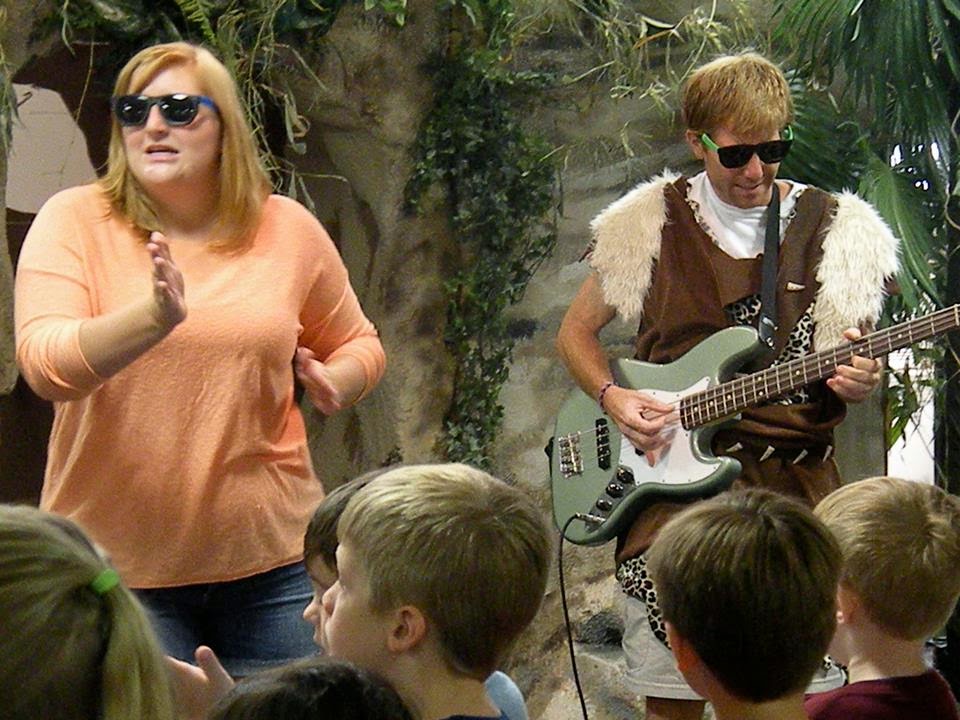 The thing that blows me away - and you can check out the Oonie Koonie Cha facebook page to see more - is how amazing these kids are at learning things. They learn 20 songs, all with hand motions. They make a half dozen musical instruments and learn to play a few more. They take music science class. AND learn everything it takes to be a caveman, including caveman speak - all in one week.

What is caveman speak, you ask? Well, there are caveman words of course. Like "Ooga Booga," which means "Yes." Or "Noogie," which means "No." (And is never something you do to another person even if they deserve it.) There's "Boogie Woogie," which is what we say for "Let's Sing or Let's dance." There's "Wuv You," which is caveman speak for "I love you." And of course there's "Hubba Hubba," which is what Hercules says when he sees his cavegirlfriend, Leela, walking around the fire pit.

Two weeks went by like lightning bolts from Zeus. (Yes, I know cavemen didn't know Greek mythology and Hercules was a demigod not a caveman, but hey! the theme was dinosaurs and there weren't any cavemen there either. The kids just rolled with it the way kids do.)

What a fun time! Next year is "Going Places." I'm already thinking about who I might be...

Posted by Ned Erickson at 2:46 PM No comments: