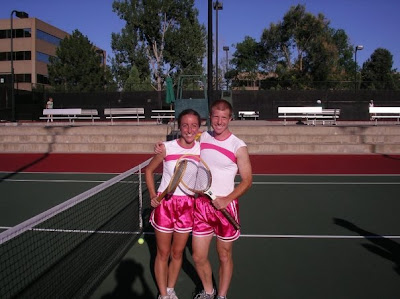 I had the opportunity to speak at this great church last Sunday called Southside Community. I had done it once before. Little did I know that the first sermon had been recorded!

If you're interested in listening, it's a bit rusty in the beginning but it picks up steam. Oh, by the way,  the embarrassing photo above plays a critical role.

And for those of you interested in getting more information on the Wooden Open, follow this link:

As for the sermon from this week, it was recorded as well. When it gets uploaded to their sight, I'll post the link here. Cheers!

Posted by Ned Erickson at 12:37 PM No comments:

We had another fabulous weekend at Windy Gap. Please, do yourself a favor and go to a Young Life Family Camp. Forsyth County's next one will be April 12-14, 2013. Reserve your spot now!


There were highlights like leading My Aunt Came Back and Little Cabin in the Woods in a Donald Duck suit. 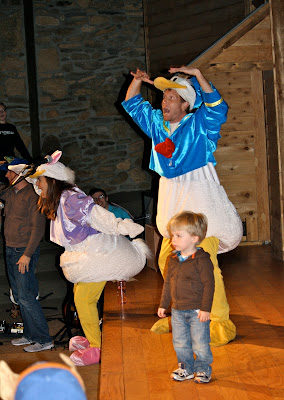 And watching The Murfees and Bradshers dress a live chicken (one laid an egg just before coming on stage. No lie!) 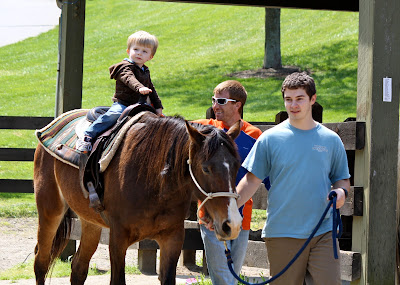 But the priceless moment happened on Sunday morning. I was leading songs when here walks Dave Dave coming to be with his Daddy. Suddenly, I had to make a decision. Do I ignore him and continue to lead this song? Or do I leave the mic to be with my son?

Posted by Ned Erickson at 10:29 AM No comments: 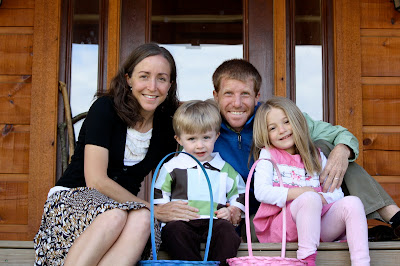 If we were sending out Easter Cards this year instead of Christmas Cards this would be it. 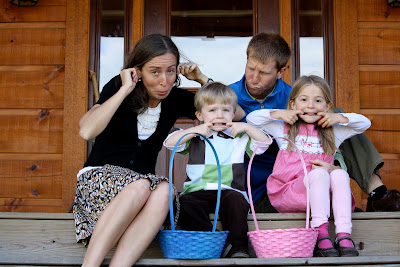 Or maybe this one.

If you ask me, I think the second is the winner. So for those of you who do get Christmas Cards from us and you happen to get one of the above pictures, then you will know that over the next eight months we failed to get a better shot! To quote the Hunger Games, the odds are not in our favor.

It was our first Easter in the mountains. 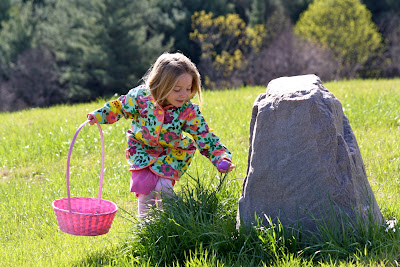 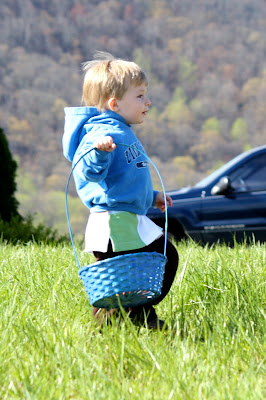 We ate a big breakfast, hunted down Easter eggs, worshipped with some new friends at Christ Church in Sparta, and were treated to a beautiful sunrise that reminded us the Lord has risen. 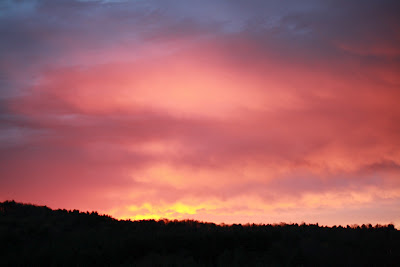 
Posted by Ned Erickson at 4:28 PM No comments: 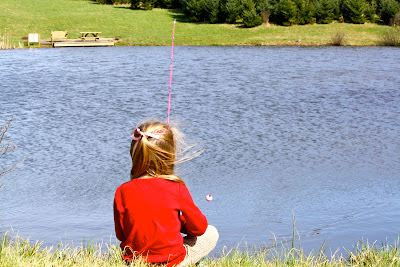 I planned it this way, but I plan a lot of things that don't work out quite the way I want them to.
Since Anna Rose was born, I've envisioned her growing up a certain way. For instance, I think it was day three that I brought up the idea of hiking the Appalachian Trail with me one day.
I've introduced her to sports. So far, it's been hit or miss. I've had better luck getting her to like things like bugs and worms and dirt.
So far, I've weathered a pretty lengthy "princess phase",  done my share of tea parties, and dressed her only in pink. And I've loved her, adored her actually, through it all.
But deep down I long for her to love the things I love. Things like sports and the outdoors and Jesus and fishing.
Last weekend, we focused on the last one. On Wednesday, we headed to the store and picked out a brand new rod just for her. I picked up a pack of bobbers, some new hooks and we headed to the playset in the backyard for a lesson.
Lessons usually turn into conflicts. But for some reason, she treated me like the Yogi of fishing (which I'm not. I didn't tell her though.) To my surprise, she got the hang of it so fast we tried out casting. To my even greater surprise, she whipped it into the grass like a pro.
The next day we dug for worms, headed for the mountains and set up camp with the wind at our backs. I admit I prayed for her to catch a fish. It was about the most selfless prayer I ever prayed. And some time later, my prayers were answered.
Anna Rose did the whole thing. She put the worm on the hook, cast the line, caught the fish, and reeled it in! I did the de-hooking because I insisted.
It was about the happiest moment I've had as a dad. 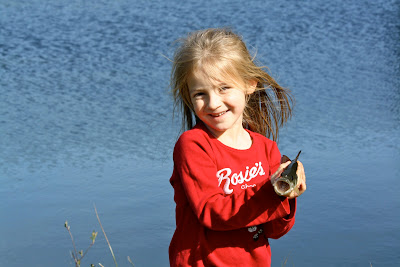 The experience has got me thinking about my Heavenly Daddy. I realized that just like me, he longs for his children to love what he loves. The Bible says it pleases him. What the Bible means is that it makes him crazy happy. It's like what Anna Rose did to me when she held that fish in her hands, when she told me the next day that this was her favorite place in all the world.

...that my girl loves to fish! And whether she knows it or not, she's made her old man crazy happy. 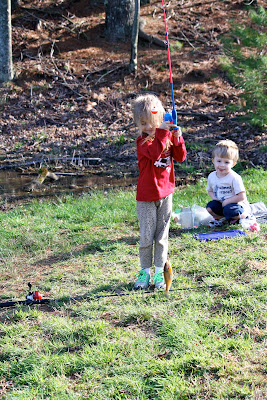 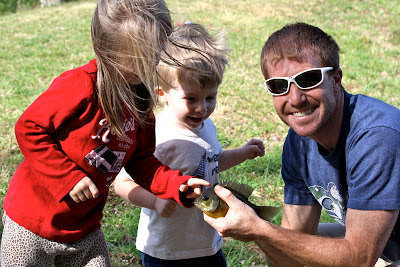