My true self - an aha moment from Ned in Winston-Salem

Here is the actual video...
Posted by Ned Erickson at 1:51 PM No comments: 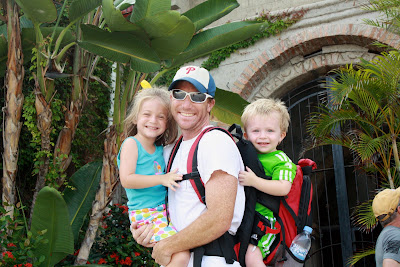 I don't know if you have seen this ad campaign by Mutual of Omaha called "Aha Moment." Basically, this group of young, hip filmmakers travel around the country in an Airstream gathering stories from people.
They made a stop in Winston-Salem a couple weeks ago. And I'm not entirely sure how they found me (they would not reveal their secrets), but they asked me if I would be willing to share my story. So I did. It was a bit nerve-wracking. I'd never been interviewed in front of a camera before. But I managed to get through it. Here is the link. Please "like it." I'm not sure what "likes" get me, but I guess it is better than being not "liked."
http://ahamoment.com/moments/1909
Oh, and check out my friends Janice and Jake. Here is their link!
http://ahamoment.com/moments/1917
Posted by Ned Erickson at 10:47 AM No comments: 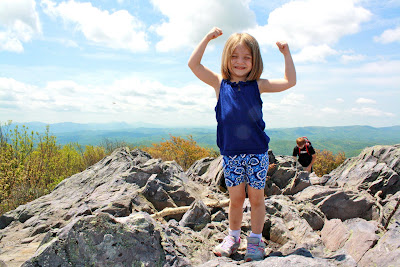 About a month ago, Anna Rose adopted a caterpillar that she found crossing the driveway. I went online to discover it was an Eastern Tent Caterpillar, not the highest of animal species on my list, but hey, I figured it was better in a jar in my house than eating one of my trees outside.
She named it Squirmie. Never was a caterpillar more loved. She slept with it next to her bed. She took it to show and tell. She fed it fresh leaves on the days that I remembered to collect some. That thing thrived for a solid 9 days. Day 10, Squirmie began to sleep a lot. I prayed hard that its immobility was moving it toward the pupa stage. But alas, my prayers did not manage to change the inevitable tide.
So I went to Facebook.

Ned Erickson
I'm afraid Anna Rose's pet caterpillar, Squirmie, might have kicked the bucket. What should I do?

The responses were varied.
I finally decided that I would go with the "Just tell her the truth" method. So I sat her down on the front porch step that evening with Squirmie resting peacefully in its jar. I said, "Anna Rose, I think Squirmie is dead." She said, "No, she's not. She's just sleeping." I said, "Why don't we let her sleep in that tree over there." She agreed.
Walking back, I told her, "Anna Rose, I don't think another caterpillar was ever more loved. What do you say we eat a brownie?"
There was a short reprieve. Squirmie continued to decompose until finally a bird took it out of its misery.
A week later, Lia had the great idea of ordering one of those butterfly kits. Three days later we had three new caterpillars living in our house. Painted ladies. From what I understand, they are much more rugged and sturdy enough to withstand children.
Ten days in, we had three beautiful Chrysalises (sp?). In another week or so, two hatched. She named them Honeysuckle and Wildface. The next day, Cocoonie, came out of its chrysalis. We had three honest to goodness butterflies!
I think it was my fault that Cocoonie died.
I think I was a little too generous with the sugar water. The poor guy's wing got stuck in it and broke off. He walked around in circles for a day before falling in a sugar puddle and dying of gluttony, perhaps?
I was bent on saving the other two. So far, I was 0-2.
I think Anna Rose saw it coming. She said, "I'm going to keep them until the die" before I could even begin my "If you love something, set it free" speech.
Oh boy. This was going to be hard.
Over the course of the next week, I continued to encourage Anna Rose about letting Wildface and Honeysuckle go. Finally, I convinced her to set Wildface free. Lia had actually planted a butterfly garden in the backyard (I didn't know there was such a thing), so we had the perfect place. I took a bubble blower stick and coaxed Wildface on the end of it. Then I placed him on a flower. 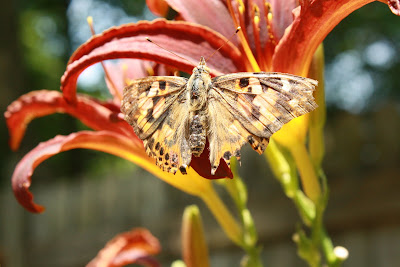 It let Anna Rose touch him. 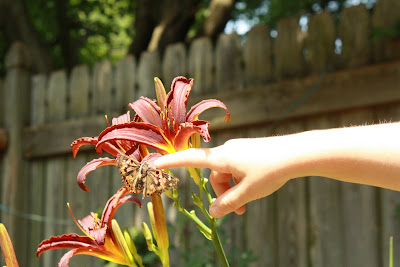 Then off it flew. I was so proud of her.
She set Honeysuckle free tonight with Lia. It flew way up into the sky above the trees then came back down and landed on Anna Rose's finger before flying away. No lie.
Mission accomplished. 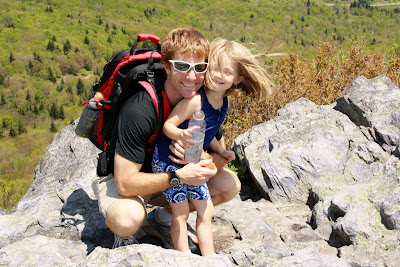 The Difference a Week Can Make

Opening a pool is hard work. You never know what you are going to get when you peel off the pool cover for the first time. This is what I got last Sunday. 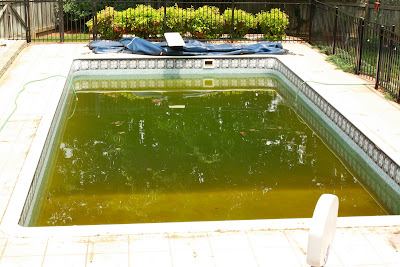 What makes the hard work worse is you get no sympathy. Anna Rose gives me impatience and no sympathy. Lia isn't much better. I'm like, You open the pool and see how it feels. She's like, I'll just call the pool guys. I'm like, I'd rather do it.
Then, I'm with some buddies on Monday, and I'm complaining about the back breaking brushing I've been doing, and they're like Awe Man you got it so hard. But really what they're saying is Dude, you have a pool.
And I'm like I know I can't complain. At the end of it all I get to swim. But inside I'm going, I need a little love here.
I know I know, it ain't coming. I have no right to complain.
By Tuesday, it looked like this. I know, pretty good, eh. Pools don't like like this by themselves. 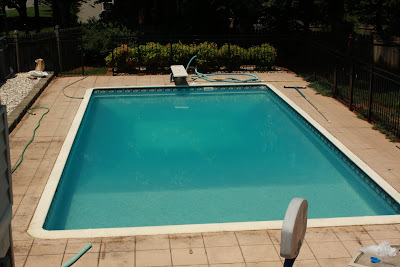 This is Anna Rose and Lia the following Sunday. I've yet to get the Hey, Daddy, thanks for all your hard work. I'm not holding my breath either. 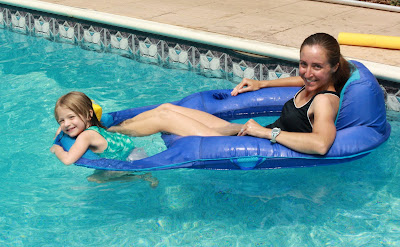 And then there's you. You're reading this going, Ned, stop griping. You have a pool!
My point exactly. No love I tell you. No love. 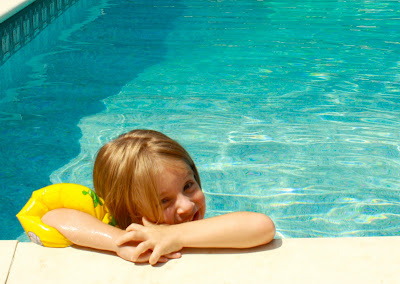 Oh, and by the way. Pool's open. You are all invited!
Posted by Ned Erickson at 12:17 PM No comments: