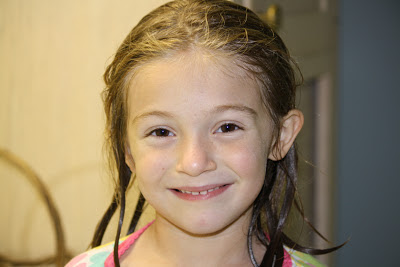 If you have followed this blog at all, you know how madly, head over heels in love I am with my daughter, Anna Rose. She is the most beautiful girl on the planet. And she is growing up way too fast. It's part reason why I write these in the first place. It's my way to catch moments and hold on to them before they slip forever out of my grasp. But this one caught me by surprise....

Anna Rose has now lost four teeth. The first three were lower teeth. And their loss was met with celebration, a twinge of nostalgia, and a successful, stealthy visit by the tooth fairy. This fourth tooth, however, was front and center.

It had been dangling for awhile. 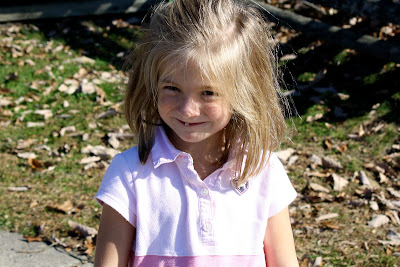 Anna Rose would show us the snaggle tooth whenever she felt like giving us the heebie jeebies. It made apple eating an impossibility.  And we were all looking forward to its departure. It happened on Sunday. 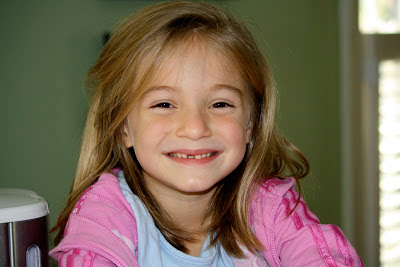 I had just returned from a high school retreat. She rounded the corner and leapt to my arms. I couldn't believe how cute she looked.

She looked incredibly cute. I didn't realize what had actually happened until later... 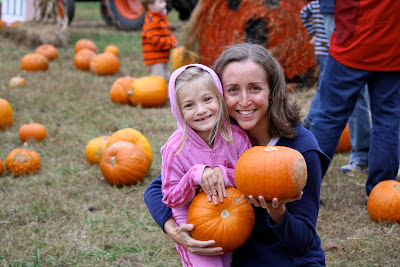 I think it was actually after I took this picture at the pumpkin patch. I realized, Anna Rose is never going to look the same again.

That picture I took that Friday before the retreat - the one she smiled for after brushing her teeth for bed - that was the last one. The last picture with her beautiful baby teeth smile.

I'll never ever get another one. 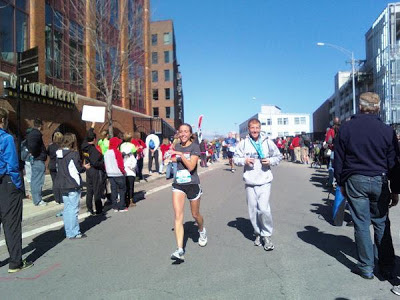 With tears filling my eyes, I ran along side Lia for the last half mile of her first marathon.

Though she finished after me, she looked a lot better doing it.

But this marathon from the beginning was about Lia. I wanted this for her.  I've always known she could do it. But knowing and doing are two different things.

And she killed it! Her first marathon in 4 hours 27 minutes. Just a shade over 10 minute mile pace. Not too shabby.

She is a little sore for it. Yesterday, we were driving home and she literally had to lift her leg, with her hands, off the accelerator to put it on the brake (a little unnerving to say the least from my passenger seat vantage point). But she made it work. And I survived to write about it.

As for me, I went out a little on the ambitious side of things, running the first 18 at a 6:40 pace. Not too shabby. However by mile 20, my lack of training caught up with me. Everything out of my right eye was spinning to the right; everything out of my left eye was spinning the other way. If I looked forward, I automatically started running at a forty-five degree angle (not so good on a straightaway). The only way I made it to the finish was looking straight down and telling my self "one foot in front of the other." Somehow I crossed the line without being plucked out of the race by the medics. I finished in 3:04.

The congratulations really needs to go to Lia. The first is the hardest! I'm so proud of you, sweet love. Can't wait for the next one!
Posted by Ned Erickson at 12:34 PM No comments:

Something Has To Give 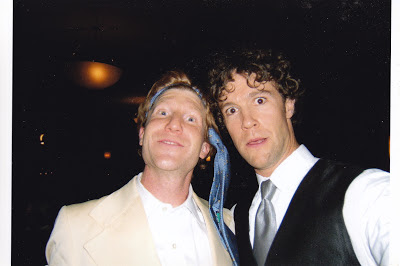 Lia and I had one of those Come to Jesus meetings a couple weeks ago. We were at our limit as a family, and it became painfully clear that something was going to have to give.

Many of which were spawned by the most creative human being I have ever met: Hayes Trotter. This is us at his wedding a few years back.

The tie goes on the forehead when things get rowdy.

This is us doing program at Frontier Ranch - Dr. Science and Fat Skeleton Boy. 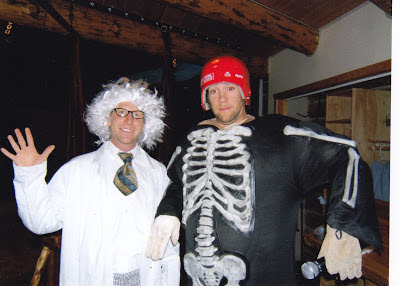 This is us after a Shifty Fish Concert. (Golly, i miss us) 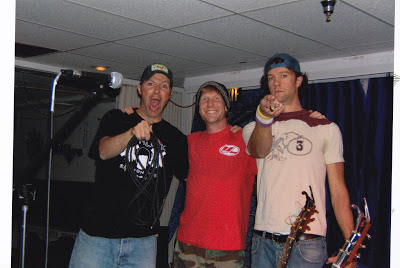 Yes, I can honestly say that of all the people that have infused fun into my life, Hayes Trotter has been one of, if not the most preeminent infusers.

He's responsible for teaching me the Bowl O Rama. He's also the one who came up with the Wooden Open.

And Mr. D's results are in:

You are a worthy champion, my friend. Sorry I wasn't able to give you a run for your money this time.

Go Cats.
Posted by Ned Erickson at 1:09 PM No comments: 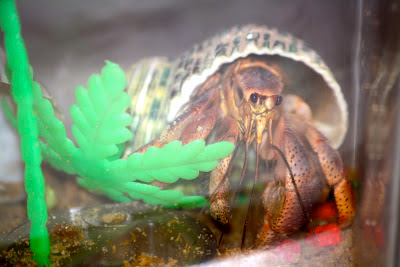 Rascal is my nephew Wesley's three year old hermit crab. That's right, three years old. I didn't even know that hermit crabs could get that old.

True, beside the very real and immediate risks associated with being raised by a seven year old, Rascal hasn't had much adversity in his life. Although he has been loaned to us a time or two for skits.

"The Hermit Crab Skit" is Lia's all time favorite it seems, for whenever skit duty falls to her, Aunt Mel gets a call. In the skit, if you haven't seen it, the unsuspecting teenager is instructed to walk from one side of a tarp to the other. Easy right? Then we place Rascal the giant hermit crab down on the tarp and blindfold the teenager. 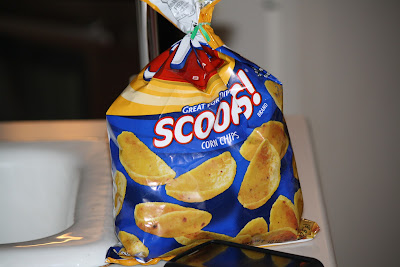 It was a great start to Lia's reintroduction to Young Life leading. She and a bunch of her friends have started YoungLives here in Winston-Salem. Basically, it's Young Life for teen moms.

Last night was their inaugural meeting. And Rascal came out of retirement for the occasion. 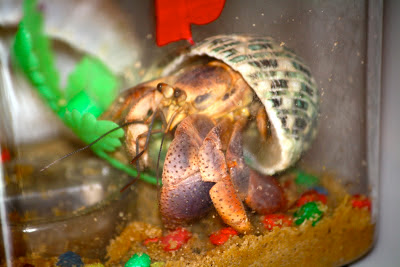 You go, Rascal. Last night, you made history.